This event has already occured.

What would a Biden victory mean?

What would a Trump victory mean?

Is this a turning point in American history?

Join us in person at:

Collis Common Ground – hosted by the Collis Governing Board

Collis 1010 and One Wheelock – hosted by the Student Assembly

-ALL students are welcome at ALL venues.

-No reservations are needed.

-Attendees must remain masked and stay socially distant while they are in the tents.

-No food or drinks are allowed in any of the venues.

-After the Chip Reid event, the venues will shift to streaming general election coverage 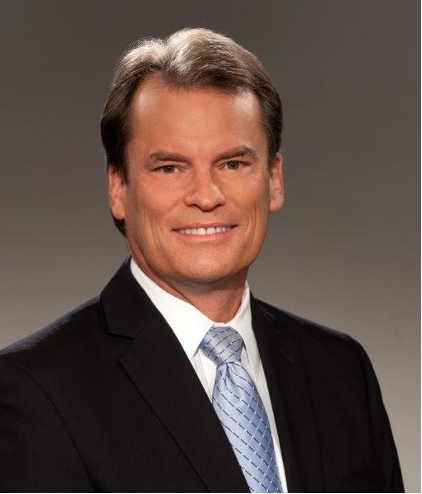 Chip Reid is National Correspondent for CBS News in Washington DC, covering everything from hard news to soft features. From 2009 to 2011 he was CBS News Chief White House Correspondent. In that position he interviewed President Obama on several occasions.

Chip has reported extensively from the Middle East. He reported from Afghanistan after the 9/11 attacks in 2001, and in 2003 he was embedded with the U.S. Marines for the first six weeks of the Iraq war. Prior to his journalism career Chip practiced law, serving for four years as Counsel to the Senate Judiciary Committee on the staff of Ranking Democrat Joe Biden. In 1987 he was General Counsel to Biden’s first presidential campaign.

Chip has a JD from Columbia Law School, an MPA from Princeton, and a BA from Vassar College. 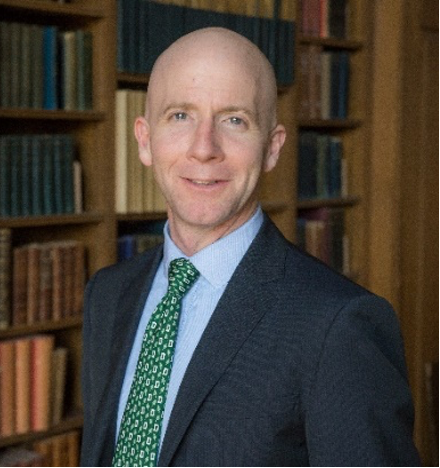 Justin Anderson is Dartmouth’s vice president for communications. He leads the Office of Communications and is a member of President Phil Hanlon’s senior leadership team.

Justin came to Dartmouth from ABC News in 2011 to work as the College’s director of media relations. At ABC Justin was a reporter, assignment editor, and senior producer. He was assigned to cover John McCain’s presidential campaign in 2000 and he coordinated the network’s coverage of the 2008 presidential campaign. At Dartmouth, he’s been instrumental in bringing presidential candidates to campus, including as an organizer of the Dartmouth-Bloomberg-Washington Post Republican Presidential Debate held in Spaulding in 2011.

Justin graduated from Trinity College with a BA in American studies. 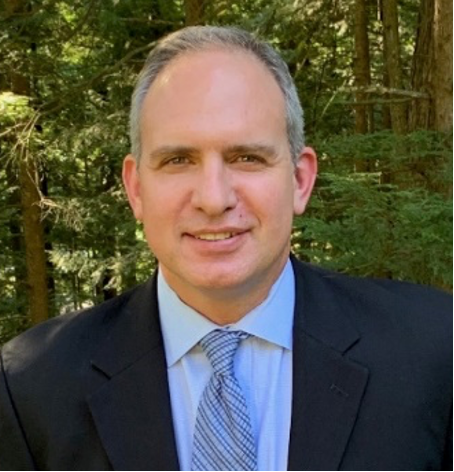 Jason Barabas ’93 is the Director of the Rockefeller Center for Public Policy and the Social Sciences at Dartmouth College as well as a Professor in the Department of Government. Professor Barabas earned his Ph.D. in Political Science from Northwestern University and his undergraduate degree in Government from Dartmouth. In the years since, he has held postdoctoral fellowships at Harvard and Princeton as well as academic faculty positions in New York, Florida, and Illinois. While at Dartmouth, Barabas played intercollegiate football on three Ivy League championship teams and he worked as an intern in the White House Office of Media Affairs. After graduating from Dartmouth, Jason Barabas was appointed as an economic policy advisor for the Governor of Illinois. Currently, Professor Barabas teaches and conducts research on public policy and opinion preferences with an emphasis on empirical methodology and research design.