Former Secretary of State Bill Gardner to Speak at Rocky 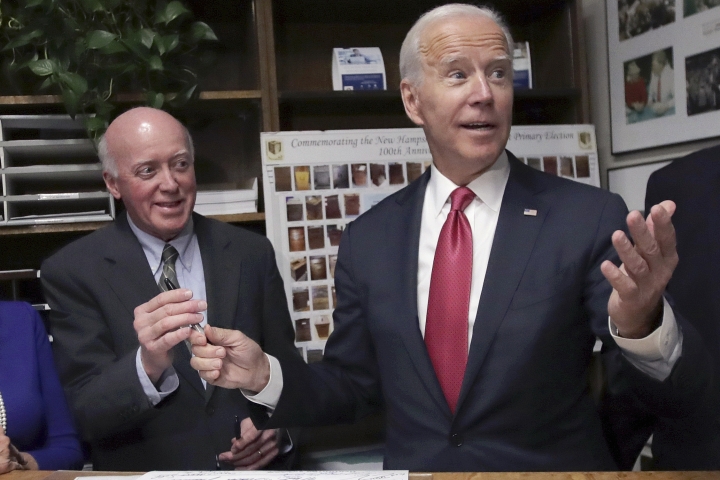 Former New Hampshire Secretary of State Bill Gardner, who was the longest-serving state election official in the country when he announced his retirement in January, has been chosen by the Nelson A. Rockefeller Center for Public Policy as the 2022 Perkins Bass Distinguished Visitor.

“Many people now realize how important the administration of elections is in a modern democracy,” says Rockefeller Center Director Jason Barabas ’93.

“Few people in the country know more about this topic than Bill Gardner. He has overseen elections in the New Hampshire for decades, and he can remind us about the special role that our state plays in the process.”

Gardner is renowned as the guardian of New Hampshire’s first-in-the nation primary that has, since the late 1960s, been seen as a crucial testing ground for presidential candidates seeking their party’s nomination.

Gardner will be on campus twice: once in the spring and again in the fall.

On April 13, Gardner delivers his Perkins Bass Distinguished Lecture on “The Administration of Elections and Their Impact on American Democracy.”

The details for fall are yet to be worked out, but plans for a classroom visit with public policy students are in the works.

The Perkins Bass Visitorship Program is supported by the Perkins Bass 1934 Fund, which was established in 2012. Bass ’34, who died in 2011 at 99, was a four-term Republican member of Congress and had also served as a New Hampshire state legislator.