Professor Russell Muirhead will serve as the interim director of the Rockefeller Center as of December 1. He is the Robert Clements Professor of Democracy and Politics in the Government Department and the co-author of a recent book about the rise of conspiratorial thinking in American politics: A Lot of People Are Saying: The New Conspiracism and the Assault on Democracy (2019). His past publications include books on the place of partisanship in democratic citizenship (The Promise of Party in a Polarized Age, 2014) and on the moral meaning of work (Just Work, 2004).

Muirhead teaches a variety of courses in political theory, with a particular focus on the history and philosophy of constitutional democracy. He collaborates with a variety of colleagues—for instance, this term he is teaching “The Future of Capitalism” with the Rockefeller Center’s Charles Wheelan and Prof. Doug Irwin of Economics. In recognition of Dartmouth’s 250th, last year he taught “Daniel Webster and the Dartmouth College Case” with Professors Robert Bonner in History and Donald Pease in English. His perennial offering, “American Political Thought,” attracts students from all corners of the College.

Muirhead is co-founder of the Political Economy Project, which brings together faculty and students from a variety of departments such as Economics, Government, and Philosophy to address fundamental questions about capitalism and its alternatives.

He has degrees from Harvard University, where he received his PhD, and Balliol College, Oxford, where received a BA in Philosophy, Politics, and Economics and was a Rhodes Scholar. 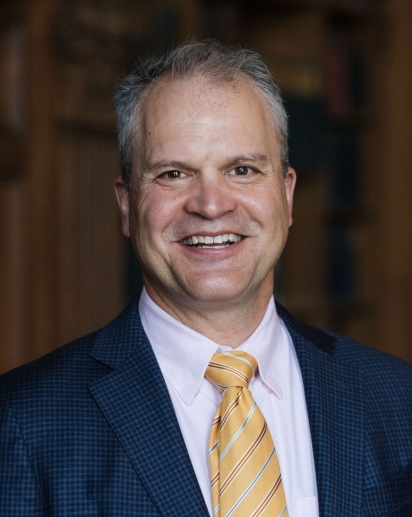